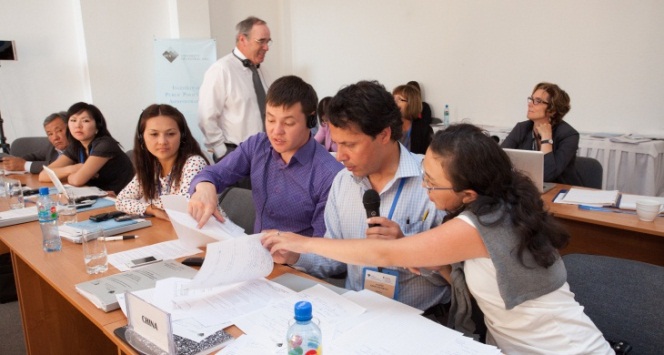 Afghanistan and its neighbours in Central Asia are emerging from years of conflict and underdevelopment. They are now looking toward a more prosperous and stable future through increased cooperation and trade. But leaders lack the evidence-based analysis they need to negotiate agreements that will move the region forward.

In 2012, as part of a Regional Cooperation and Confidence Building project – supported by Aga Khan Foundation Canada and the Department of Foreign Affairs and International Trade – the University of Central Asia (UCA) tapped Canadian expertise through the Norman Paterson School of International Affairs (NPSIA), home of the Centre for Trade Policy and Law (CTPL). Together, they developed an intensive executive program that responded to skill gaps in trade theory and practice among civil servants in Afghanistan, Kazakhstan, Kyrgyzstan, and Tajikistan.

As NPSIA Director Dane Rowlands notes, the small economies of Central Asia have much in common with Canada: “They have a large natural resource base, and their economy is shaped by big neighbours. So there is a natural appeal to working with Canada.” 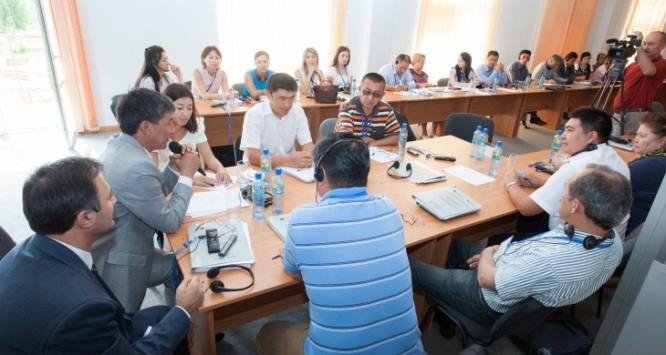 The training blended Canadian strengths in trade negotiation with UCA’s regional connections and insights. Building on its earlier work in the region, spanning more than a decade, CTPL brought some of Canada’s top trade negotiators and diplomats on board. They worked hand-in-hand with UCA’s Institute of Public Policy and Administration on a high-level curriculum that included simulation exercises grounded in the realities of regional trade.

UCA’s mission is to offer an emerging generation of Central Asian professionals a world-class standard of higher education. According to UCA Director General Bohdan Krawchenko, the university has some 20 memoranda of understanding with regional government agencies. As a result, he says, “our academic programs are carefully targeted to fill the skill and knowledge gaps required for economic development.”

Putting new skills in practice at the negotiating table

The intense training scored high marks among participants: Kyrgyzstan’s State Secretary of the Ministry of the Economy, Aidai Kurmanova, was just one among several who applied her new skills and knowledge directly in recent talks to enhance her country’s trade with Afghanistan. As Dane Rowlands of NPSIA notes, the training also reached a young, rising cadre within regional governments. “Some of these people will one day be heads of delegation, leading on actual negotiations, so these connections are very real and very important.”

“The issues discussed during negotiations were very close to those dealt with in the [training] and I appreciate the preparation I received through the project.” Aidai Kurmanova State Secretary of the Ministry of the Economy, Kyrgyzstan
Looking ahead: strengthening education in an underserved region

UCA and Carleton University are now exploring ways to collaborate on longer-term education opportunities in the region. “With help from Carleton,” says Bohdan Krawchenko, “we hope to develop curriculum for an undergraduate program in international economics and trade – the first of its kind in Central Asia.”