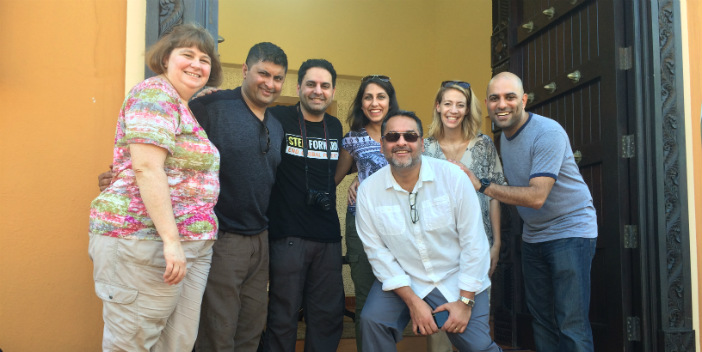 AKFC staff and volunteers visiting development programs in East Africa. Amaan Ismail is on the right.

March 8, 2016 – Amaan Ismail recently took part in AKFC’s annual Awareness Trip. He visited AKFC projects in Mozambique and Tanzania with a group of seven AKFC volunteers and staff. Amaan is a top fundraiser for AKFC’s World Partnership Walk and has volunteered for the Aga Khan Development Network in Kyrgyzstan and Tajikistan. We interviewed Amaan to get his take on the projects he visited in East Africa.

AKFC: You were part of a group of Canadians who visited AKFC projects in East Africa in February. Can you describe a moment that particularly marked you during your journey?

AI: The first thing we did was visit a village development organization. AKFC has worked with Aga Khan Foundation Mozambique to train local village leaders. They came up with a five-year plan for their community, which they presented to us. They identified risks and challenges, and ways to mitigate those. They focused on health, education, and a few other areas. By 2018, they want full equality between men and women, and higher literacy rates. There were eight or 10 lofty goals, and they might not all be achieved, but they’re well thought through, and the community is working toward them. It was amazing to see. 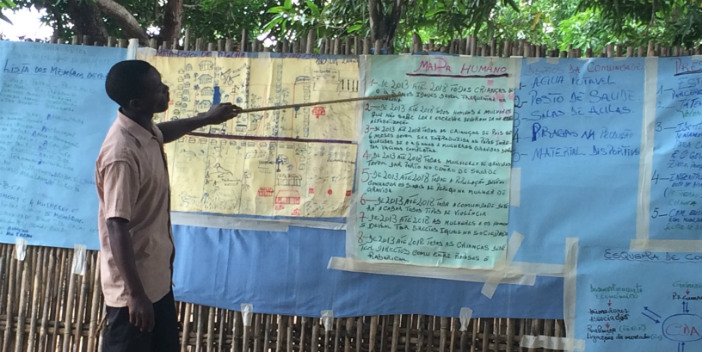 AKFC: World Water Day is coming up on March 22, and we know clean water is key to development because it allows for sanitation, food security and nutrition. During a visit to a farmer field school in Mozambique, it began raining. What was the reaction?

AI: AKF Mozambique staff saw the weather changing, so they handed ponchos to the Canadians in the group. On a dime, the skies opened up and it started pouring. You see seven Canadians rushing to get ponchos on and running to the cars. Then you contrast that to the locals who work on these farms. They are absolutely loving this rain because they know what it means for them: rainwater to drink and better harvest. They were just having fun in the rain. It was a pretty interesting dichotomy. We laughed at just how ridiculous we were in comparison. 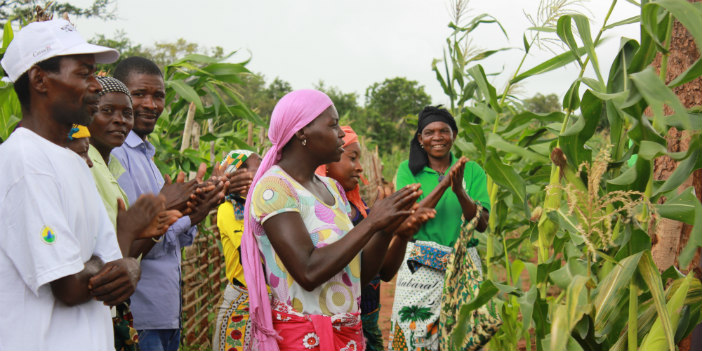 At the farmer field school in Mozambique.

AKFC: Can you tell us about the agrarian institute you visited in Mozambique? How were they able to ensure access to water for sanitation and cleaning?

AI: That project was amazing. They’re building a state-of-the-art boarding school for high school students. They’re thinking of everything: eyewash stations, showers, fume hoods (for experiments), dormitories, laundry facilities, and proper sanitation. The effort they’re putting into this school seems to be helping in terms of making agriculture appealing to youngsters.

The water system was well thought through. They dug one or two wells in very strategic positions to collect water. They set up some pipes that go not only to the institute, but also to the local community. They’re planning for the long-term. 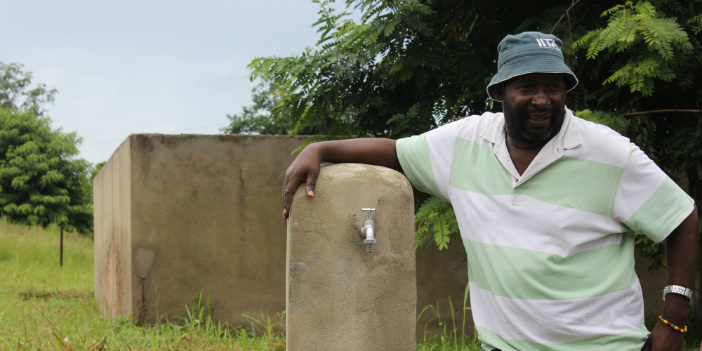 AKFC: You are an Ambassador for the World Partnership Walk, which means you’ve worked hard to raise funds for international development. Why have you chosen to Step Forward to tackle global poverty?

AI: When I was younger, my parents told me about AKF’s good work, so I raised money. Now, having seen the projects first-hand, it reinforces what I’ve had in the back of my mind for a while. It reinforces why it’s important to raise money. These projects are alleviating poverty in a sustainable way with the money raised through the Walk.

AKFC: What advice would you give someone who was looking to get involved with the World Partnership Walk?

AI: Think critically and creatively about fundraising, and keep donor fatigue in mind. I started small because it was a bit easier. Then I set larger goals each year. I turned 30 in 2015, so I tried to raise $30,000 for the Walk. That was a bit of a stretch, but I got there. How did I do it? I asked everyone I knew. I told them: “Instead of a birthday gift, put it toward this.” If you don’t want to fundraise, put a team together for the Walk. If everyone raises even $25, and you have a team of 6 or 8 people, that’s a decent amount of money right there. 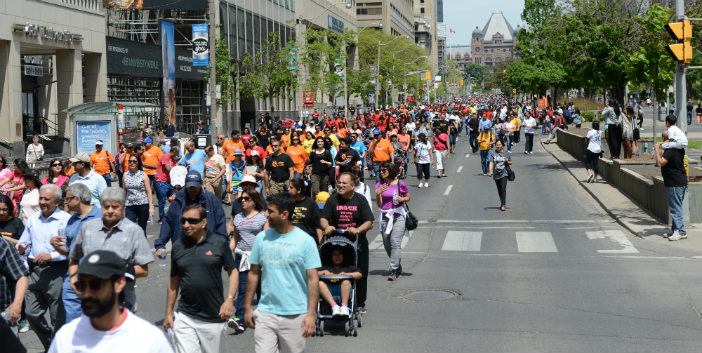 The 2015 World Partnership Walk in Toronto.

AKFC: Why should Canadians care about international development?

AI: We live in Canada and most of us have enough to sustain ourselves. It wouldn’t put us back to donate a bit. One of the reasons we should care is because we can. We have the ability to do good in this world, so why not? I think the goal in life should be to leave this world better than when you came into it. Alleviating poverty is a very simple and basic way to do that. Ideally, you want to raise everyone out of poverty so no one is in that situation.

AKFC: Can you describe the trip in one word?

AI: The simple word is awesome. As Canadians, we tend to use awesome in terms of “That grilled cheese sandwich was awesome.” But I mean awesome in the true sense of the word. Grilled cheeses don’t inspire a sense of awe, but these projects do. I was shocked by them in the best way possible.