Crafting a brighter future for families in Mozambique

Around the world, people are working hard to create a better life for their families and communities – people like Sufo Sufo, a silversmith in rural Mozambique. 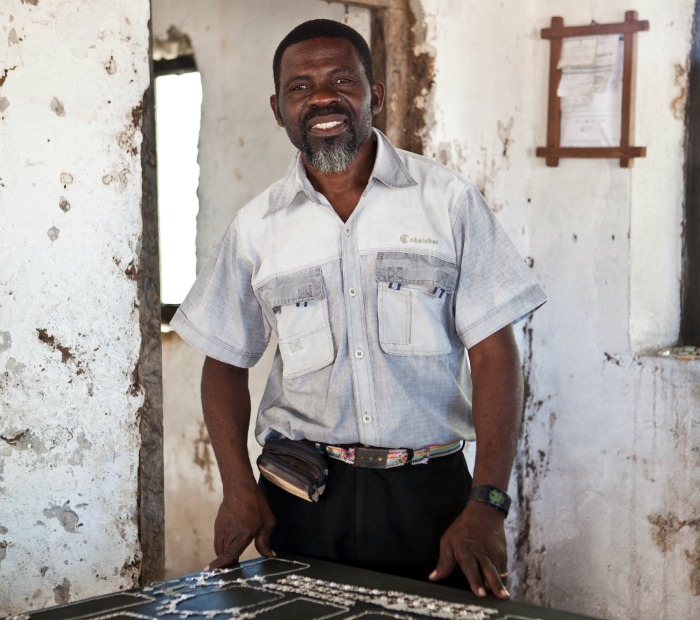 Sufo lives in Ibo, an island in the northernmost province of Cabo Delgado; a province where nearly two-thirds of the population lives in poverty. In this region, artisanal skills are passed down through generations, and most work is learned through apprenticeship. It can take months, or even years, for artisans to perfect their craftsmanship. Using imagination and originality, they create and sell one-of-a-kind crafts to support their families and contribute to their local economy. When artisans combine their creative skills in artisan associations, they improve the quality of their work and earn more profits than working individually.

Sufo designs and crafts intricate silver jewellery in his workshop and sells the pieces to earn a living for him and his family. He uses his earnings to buy books, school materials, and food. 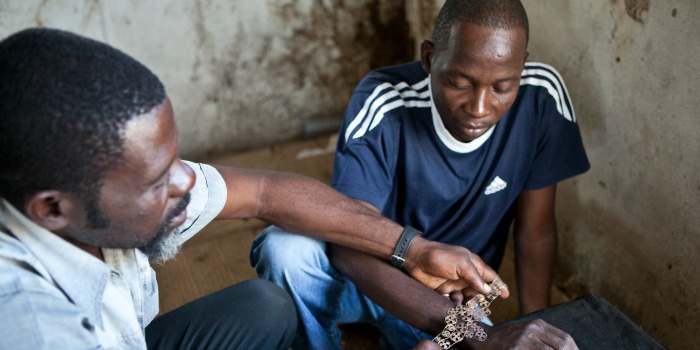 But Sufo does not work alone. He is the vice-president of the Moderna Silversmith Association. Sufo and other members of the association work together to buy high quality silver from South Africa and sell their products in other parts of Mozambique, as well as the United States and Europe.

The province of Cabo Delgado on the northern coast of Mozambique is one of the most important producers of traditional handicrafts in the country – but it is also one of the poorest provinces. Artisans create crafts such as jewellery, woven mats and baskets, but often lack the networks and resources to sell their goods, access new markets, and make the most of their valuable skills.

AKFC is tackling poverty with artistry in Cabo Delgado thanks to its partnership with Aga Khan Foundation Mozambique, and financial support from Global Affairs Canada.

Drawing on the region’s long history of craft production, AKFC helps artisans increase their income by establishing networks of craft associations. These networks help to improve access to raw materials, develop new designs, and respond to demand in national and international markets. 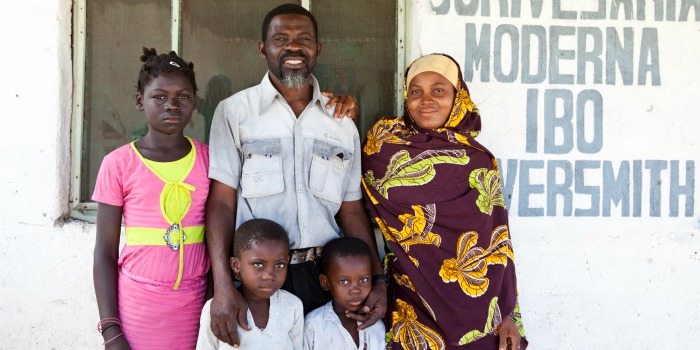 Sufo is one of many people who has benefitted from AKFC’s efforts. By working with the Moderna Silversmith Association, he has crafted a better quality of life for him and his family, and has the skills and network to build a brighter future.