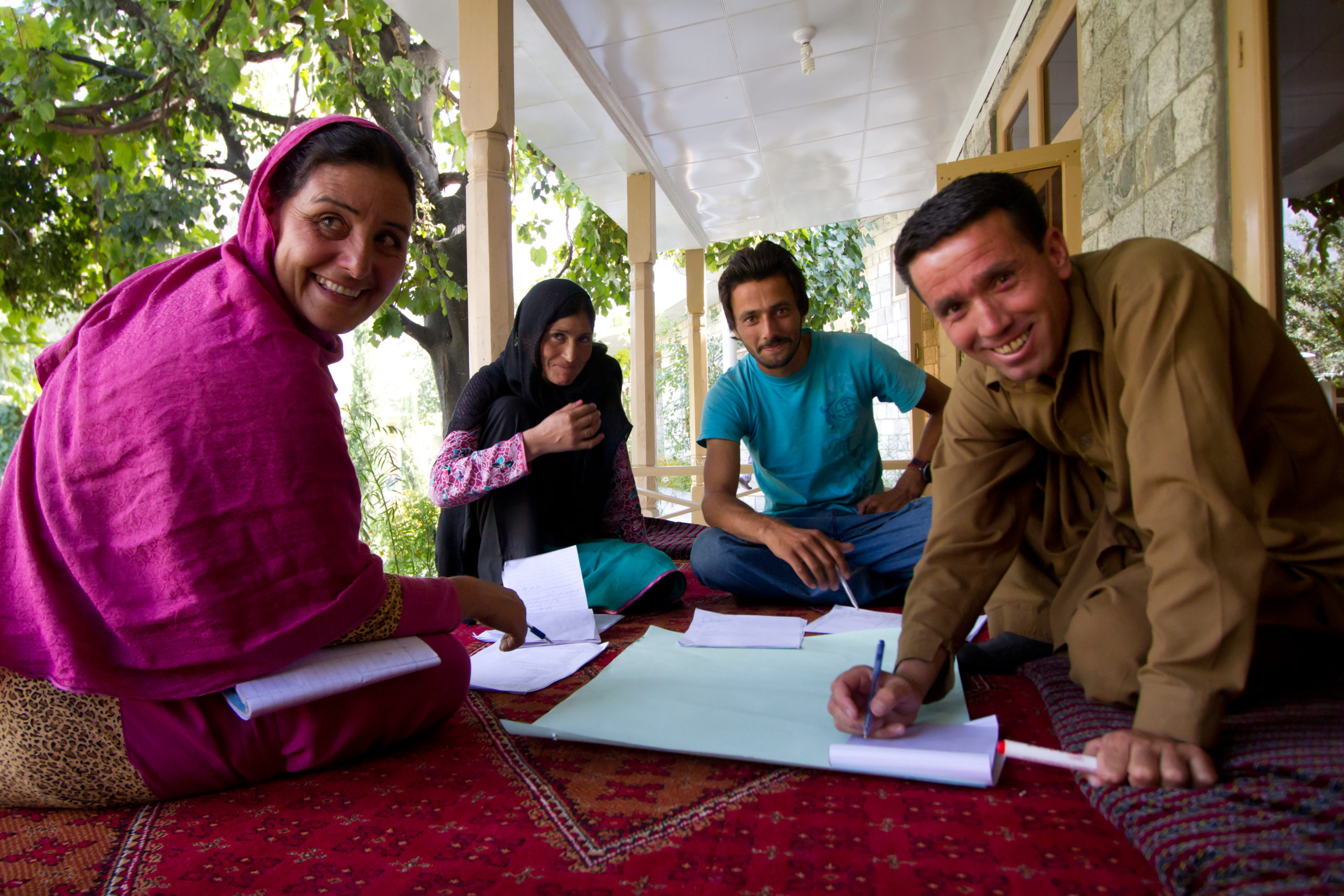 The inaugural ceremony of the three-day event in Chitral under the theme ‘Celebrating 40 years of New Localism’ began by recognizing the commendable efforts of community members.

Nowhere has the partnership between Aga Khan Foundation Canada (AKFC) and Canada been more enduring than in Pakistan. Canada’s first global collaboration with AKFC was in 1981, supporting the creation of the Aga Khan University School of Nursing and Midwifery in Pakistan. Since then, AKF and Canada’s investments have broadened to include education, health, agriculture, civil society, and income generation, with a focus on empowering women and girls.

Canada was the AKDN’s first bilateral partner to invest in AKRSP, which was established in 1982. This partnership has grown and evolved over four decades, most recently through the establishment of a program to support women’s social and economic empowerment as the region rebuilds from the effects of COVID-19.

To mark 40 years of AKRSP’s invaluable work, the team celebrated their anniversary with a three-day ceremony in Chitral. During the event, AKRSP hosted a photo exhibition and screened documentaries to highlight its key achievements across all its areas of work. Around 27 stalls showcased the work of local artisans and micro-enterprises including traditional dresses, herbal products, gemstones, musical instruments, food items, and dry fruits.

The event’s chief guest Mr. Anwar ul Haq, Deputy Commissioner, Lower Chitral, acknowledged that “AKRSP is the only non-governmental organization working more than any other organization in the region. The AKRSP model is sustainable and pro-people.” He congratulated AKRSP for completing 40 years and applauded the program’s role in supporting communities across Gilgit-Baltistan and Chitral to build resilience to the complex and ever-evolving challenges they face.

AKRSP’s approach is based on the belief that local communities have tremendous potential to plan and manage their own development. Since its inception, AKRSP has trained over 126,000 women and men in different technical and vocational fields, completed 4,706 community infrastructure projects benefiting more than 380,000 households, and planted tens of millions of trees. It has helped establish and mobilize 5,249 Village and Women’s Organizations representing more than 78% of the households in Gilgit-Baltistan and Chitral. These organizations have saved more than PKR 500 million, and disbursed PKR 2 billion as loans.

Mr. Jamil ud Din, General Manager, AKRSP, highlighted that AKRSP’s 40 years of community service would not have been effective without the continuous support of the communities themselves. He applauded the role of local communities in Gilgit-Baltistan and Chitral in empowering themselves through organization, skill-building, and savings – the three fundamental principles taught by AKRSP. Former board members, community members, poets, writers, and other dignitaries also expressed their congratulations at the inaugural event and appreciated AKRSP’s efforts in Pakistan.

AKF would like to congratulate AKRSP on its tremendous contribution to sustainable, innovative, and locally led development in northern Pakistan, and looks forward to a long future of collaboration.