The Audacity of Beauty: 30 Years in Haiti through the Lens of Maggie Steber

In this special event series, Maggie shared her approach to photography, lessons learned during a career spanning more than 30 years and 66 countries, and what keeps drawing her back to Haiti.

Maggie’s online project on Haiti: The Audacity of Beauty 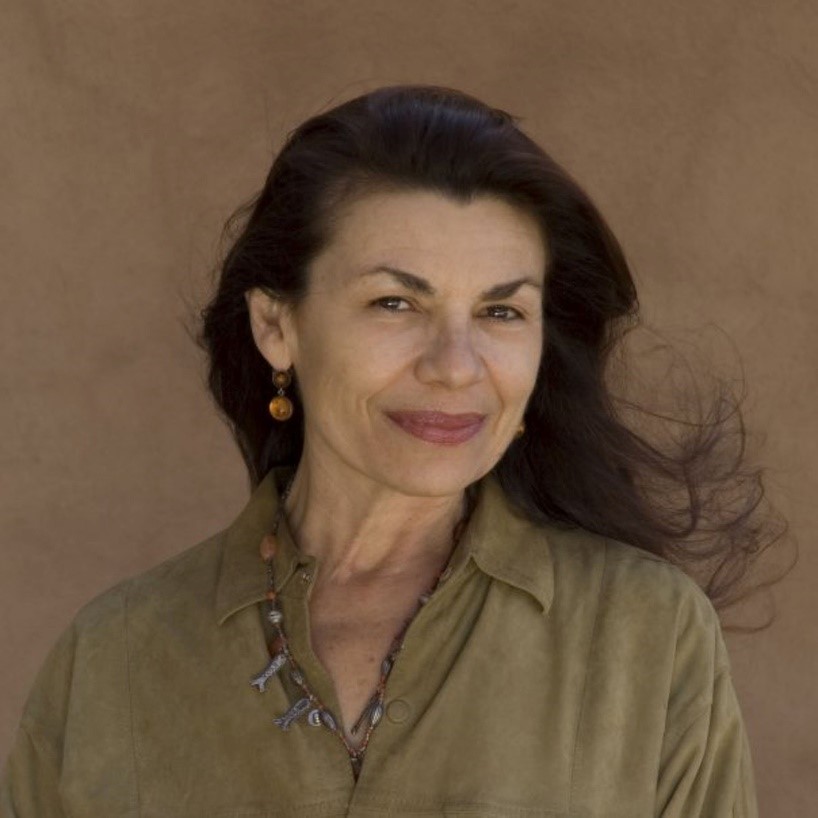 Maggie Steber is a documentary photographer who has worked in 66 countries. Her honors include the Leica Medal of Excellence, World Press Photo Foundation, the Overseas Press Club, Pictures of the Year, the Medal of Honor for Distinguished Service to Journalism from the University of Missouri, the Alicia Patterson Grant, the Ernst Haas Grant, and a Knight Foundation grant for the New American Newspaper project.

For over three decades, Steber has worked in Haiti. Aperture published her monograph, DANCING ON FIRE. In 2013 Steber was named as one of eleven Women of Vision by National Geographic Magazine, publishing a book and touring an exhibition in five cities. Steber has served as a Newsweek Magazine contract photographer and as the Assistant Managing Editor of Photography and Features at The Miami Herald, overseeing projects that won a Pulitzer and were twice finalists for the award. She served as a jurist for the 2014 Pulitzer Prize awards. Her work is included in the Library of Congress and The Richter Library among others, and she has exhibited internationally. Clients include National Geographic Magazine, The New York Times Magazine, Smithsonian Magazine, AARP, The Guardian, and Geo Magazine.