Women and girls disproportionately carry the burden of poverty. Gender inequality means they are likely the first to drop out

Ninety-nine percent of all maternal deaths happen in developing countries, and more than 1 million children every year die on 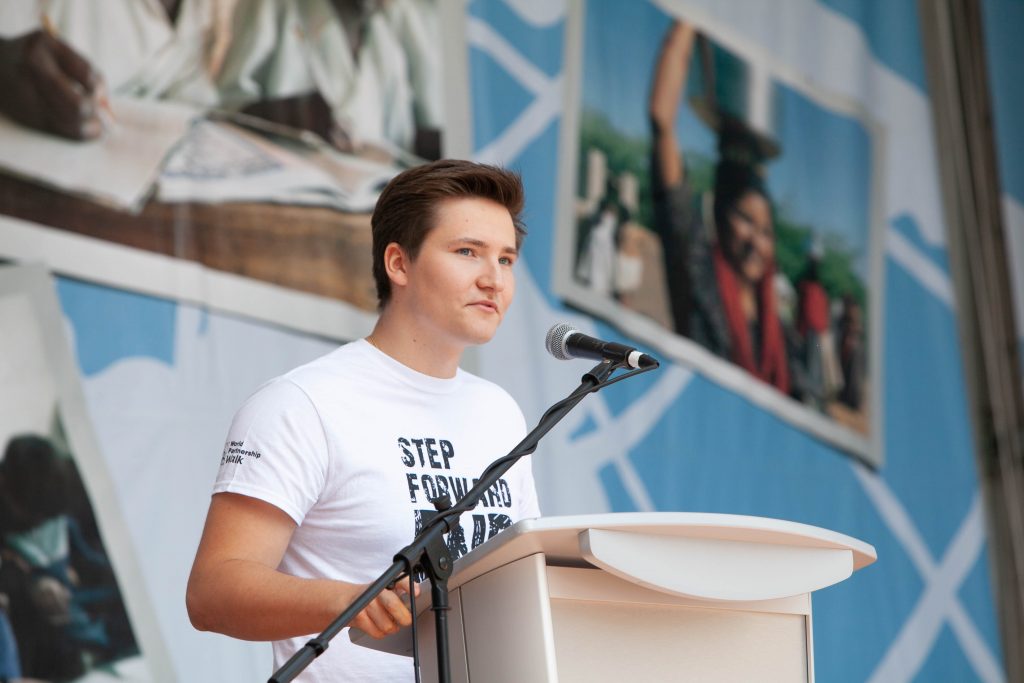 Sunday, June 17th was a hot, sunny day in Toronto, reaching a high of 40°C with humidity. Like every year, 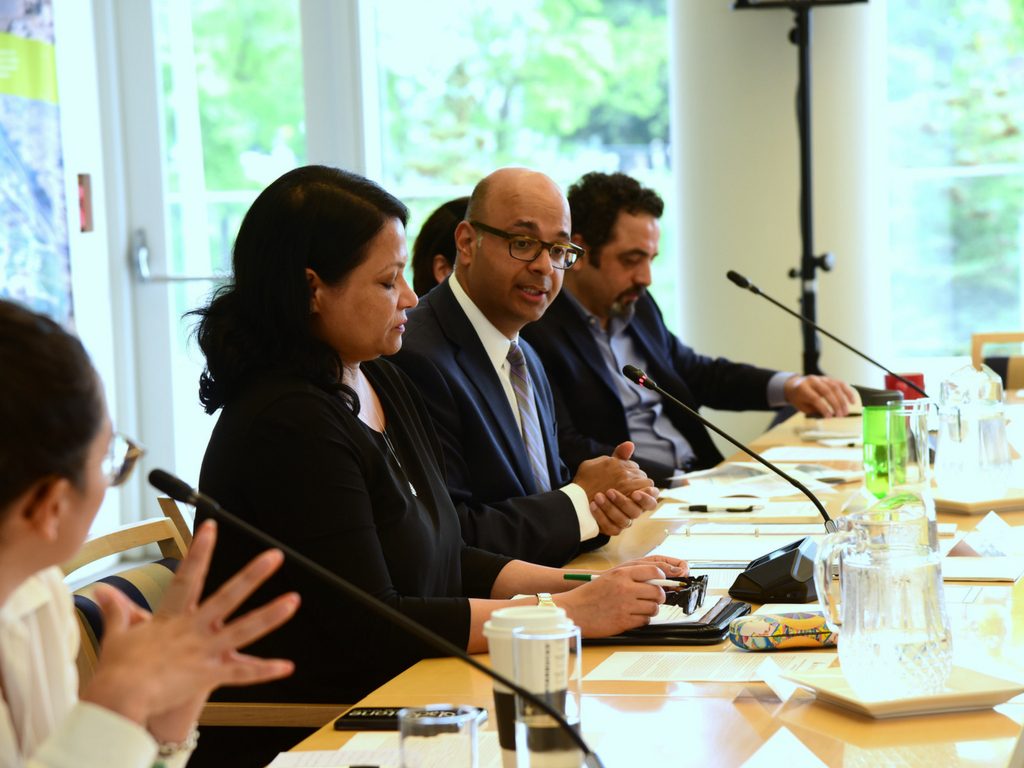 Energy poverty in many parts of the world forces people, often women, to dedicate a significant part of their days to gathering resources, just to be able to put food on the table.

On June 2, 2018, the Delegation of the Ismaili Imamat opened its doors to 1,061 visitors as part of Doors

“Some people make the mistake of thinking that Pluralism requires them to dilute or de-emphasize their own distinctive identities.  That

On October 14, 2017 AKFC, Ottawa 2017, Just Food, and the Gloucester Emergency Food Cupboard welcomed over 400 visitors to 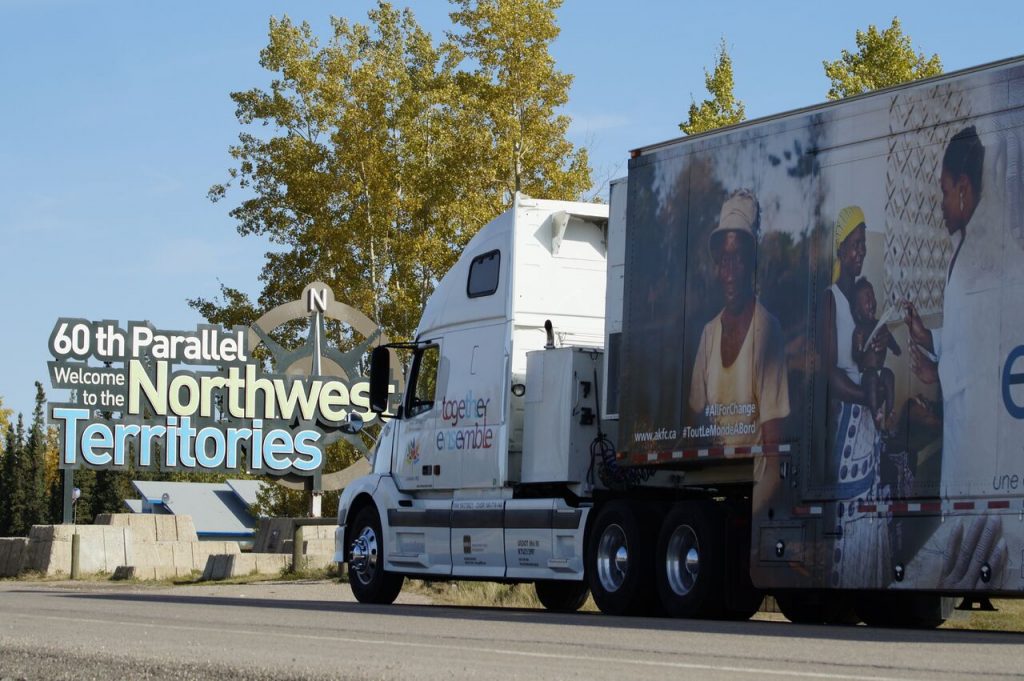 Join us in British Columbia for the last two months of the award-winning Together exhibition’s tour! 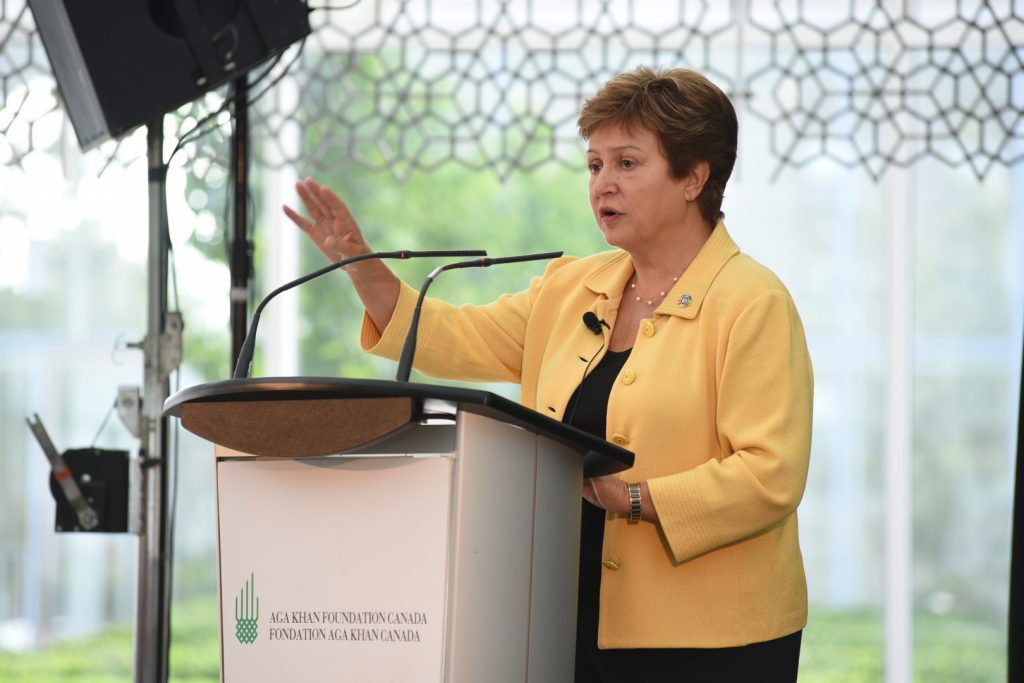 “We are at the time in history where we need more Canada in this world.” – Kristalina Georgieva, CEO, World Bank